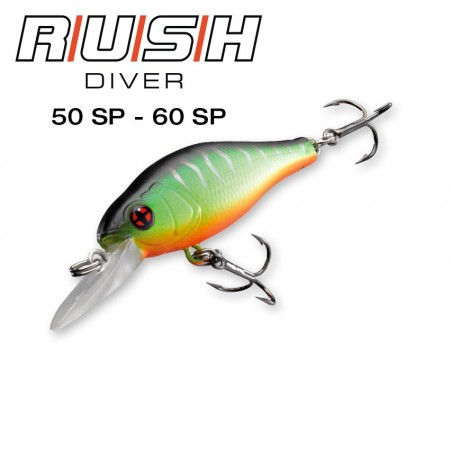 Both models Rush Diver 50 SP – 60SP are ideal for covering trout pools and deep sectors, but they also excel at urban sessions or rocky areas in search of perch and zander.

Both models Rush Diver can be used with a spinning rod light or medium-light and a nylon monofilament preferably. This trolling lure, it is also very effective to start to trigger the attack of carnivorous posted in depth. The neutral density (SP), called “suspending” allows them to park at the depth to which you have brought, during a pause in the recovery. Thus, and at that time you twitch and thfor the twirling and shine their flanks. This clean technology to longbill minnows is radical as well on trout, perch and other predators including asp. 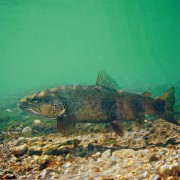 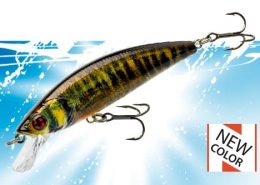 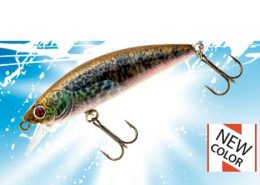 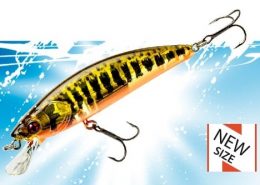 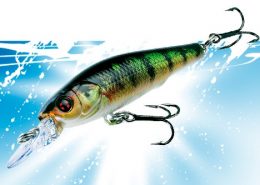 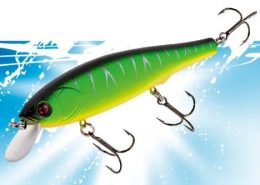 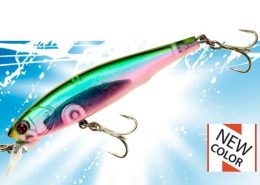 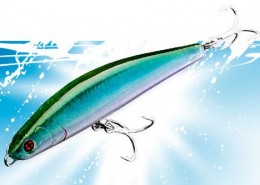 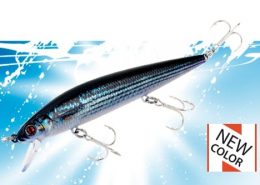 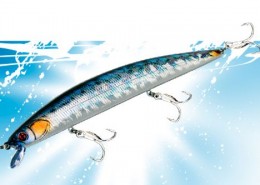 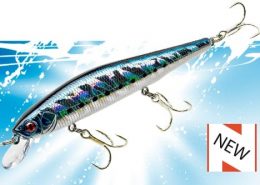 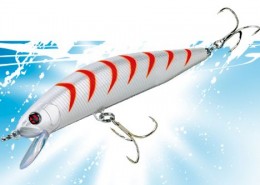 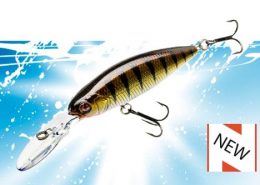 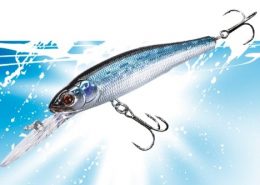 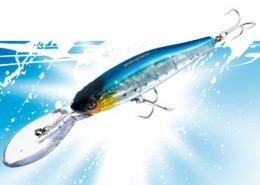 RUSH DIVER 110F – 130F Scroll to top
Manage cookie consent
To provide the best experiences, we use technologies such as cookies to store and/or access device information. Consenting to these technologies will allow us to process data such as browsing behavior or unique IDs on this site. Failure to consent or withdrawing consent may adversely affect certain features and functions.
Manage options Manage services Manage vendors Read more about these purposes
Preferences
{title} {title} {title}