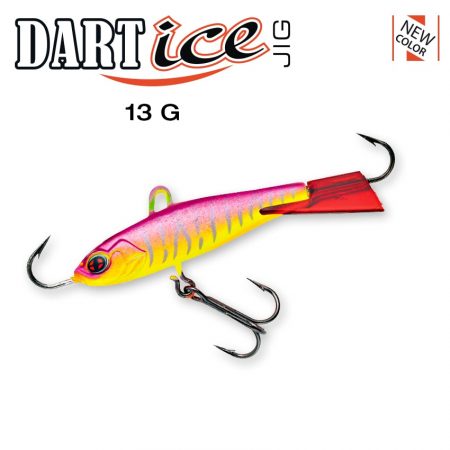 Originally designed to fish through the ice, the Dart Ice Jig 13S is also able to catch fish hanging in the water column in times of hot weather or near the bottom in the autumn. Ultimately, this type of lure is able to make you catch fish all year!

Widely used in the Nordic countries, this type of lure is at the crossroads between a jig and a minnow metal, presented in France for several years under the influence of some competitors and the craze for vertical fishing .

His body is completely moulded lead which gives them a high density and a very compact silhouette. This is a major asset to seduce perch and zander which feed on tiny prey in early summer. Attached by the back with an open loop or a clip, it animates by small tweaks (light or medium light rod). So he jumped nervously jerky and irregular describing an ideal circular path to fish in the cone of the sonar. This unpredictable behaviour surprises and attracts predators, which will soon prove their lust for this prey that seems elusive. 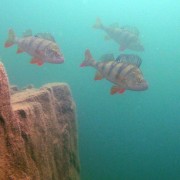 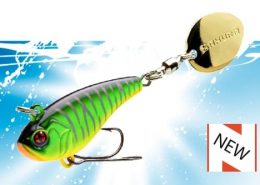 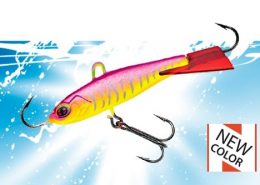 TAILSPIN 21 Scroll to top
Manage cookie consent
To provide the best experiences, we use technologies such as cookies to store and/or access device information. Consenting to these technologies will allow us to process data such as browsing behavior or unique IDs on this site. Failure to consent or withdrawing consent may adversely affect certain features and functions.
Manage options Manage services Manage vendors Read more about these purposes
Preferences
{title} {title} {title}